How Companies Can Replace Windshields at Your Home 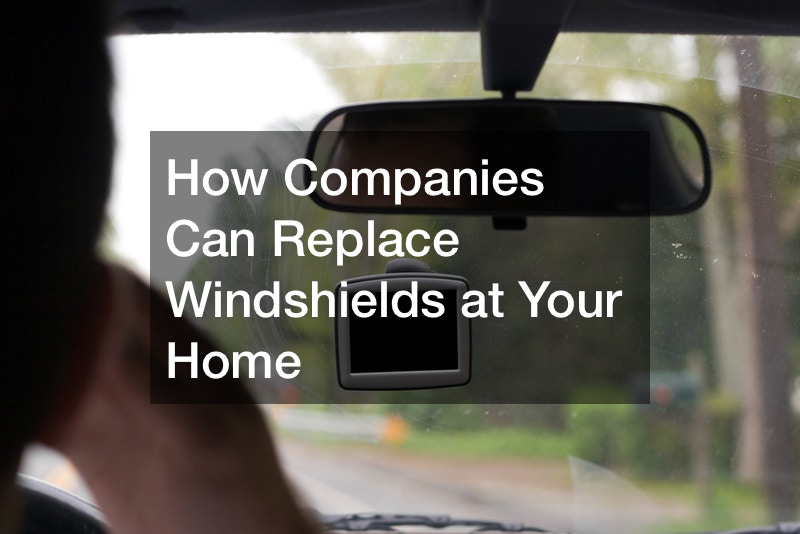 When a company comes to replace windshields at home, the first step the specialist does is to measure the car’s current windshield to ensure that the replacement is of the same size and compatible the same size and consistent with the vehicle. The second step on how to replace windshields involves removing anything which may obstruct the removal of the previous windshield, such as rearview mirrors and plastic panels from the dashboard.
After that, the next step is to remove the molding around the windshield’s perimeter. 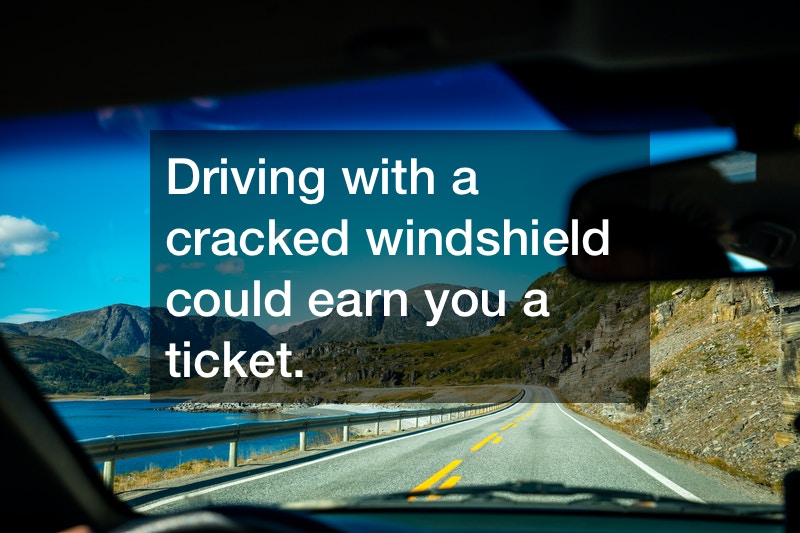