Why Police Car Video Cameras Are so Important 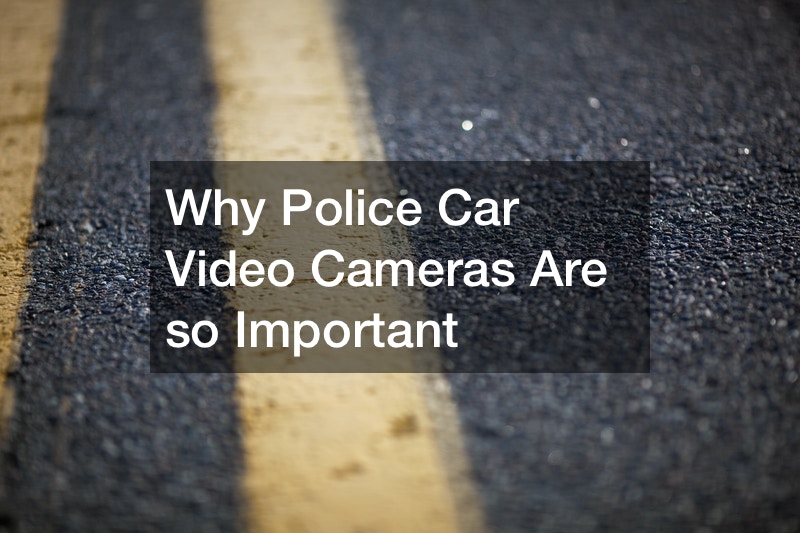 Out of all of the vehicles on the road, one subset of vehicles needs dash cams more than the rest: police cars. Police car video cameras capture some of the most important events that happen on the road, and they keep everyone safe in an incident that necessitates police intervention.

The video posted here is the perfect example of dashcam protection.

An officer is driving normally when his vehicle is suddenly hit by an SUV that crosses the median. The footage is perfectly captured on the dashcam.

Police car video cameras or dash cams are special in that they record what is going on inside the vehicle and outside the vehicle simultaneously. This is useful as footage from events can be used to better train officers in the future.

Additionally, dash cams in police vehicles work like mobile surveillance devices. When officers respond to a call, video and audio recordings from their dash cams can help them prove that they acted well no matter what anyone says about an incident.

Police car video cameras have to be robust to handle some of the situations officers find themselves in, so they’re often high quality than other cameras.
. 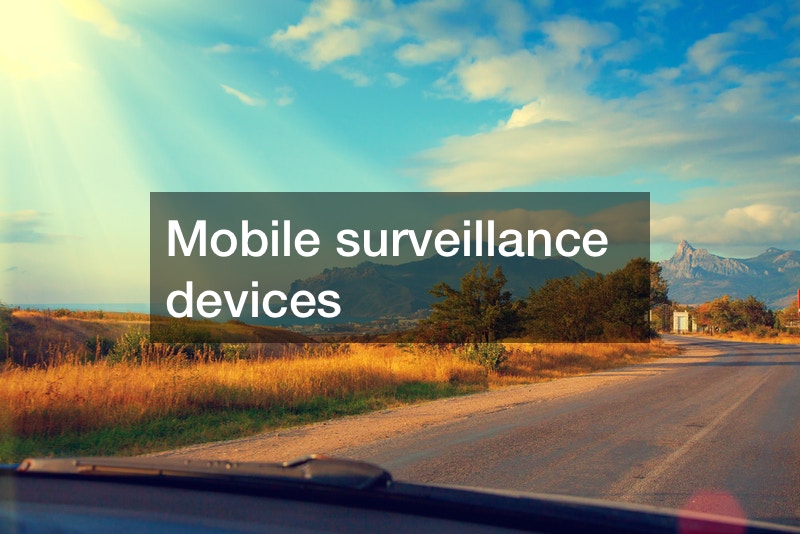