The History of Yamaha Motorcycles 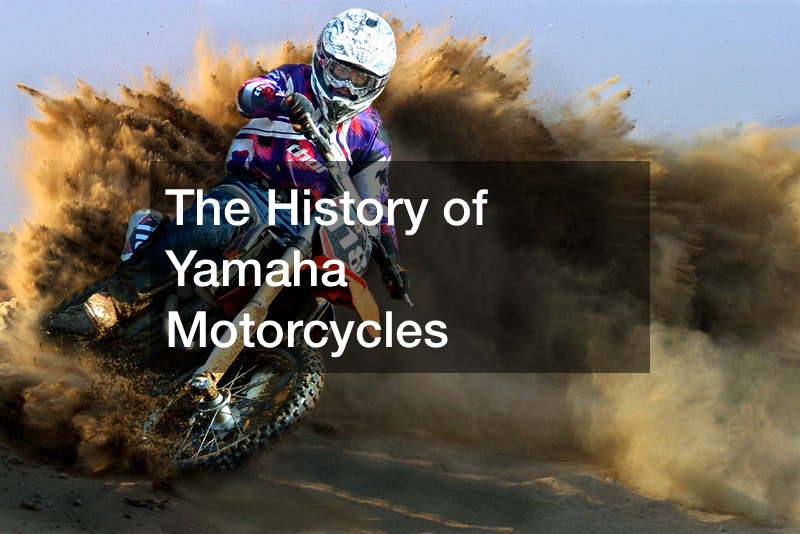 Yamaha vehicles are some of the most popular in the world, especially their motorcycles. This article will break down the history of Yamaha motorcycles from 1955 to modern-day.

in 1955 the company decided to make its first motorcycle, the Yamaha YA-1, or Red Dragonfly. In 1957 Yamaha created the two-cylinder 250cc Yamaha YD-1.

Like the YA-1, this model was based on a German model with the same engine. The following year, the first Yamaha bikes were sold in North America.

The Yamaha YDS-1 took the next step in 1959. The double-cradle frame was revolutionary for its time, pushing the YDS-1 past its competitors. In 1960, Yamaha itself started selling its motorcycles in the US. 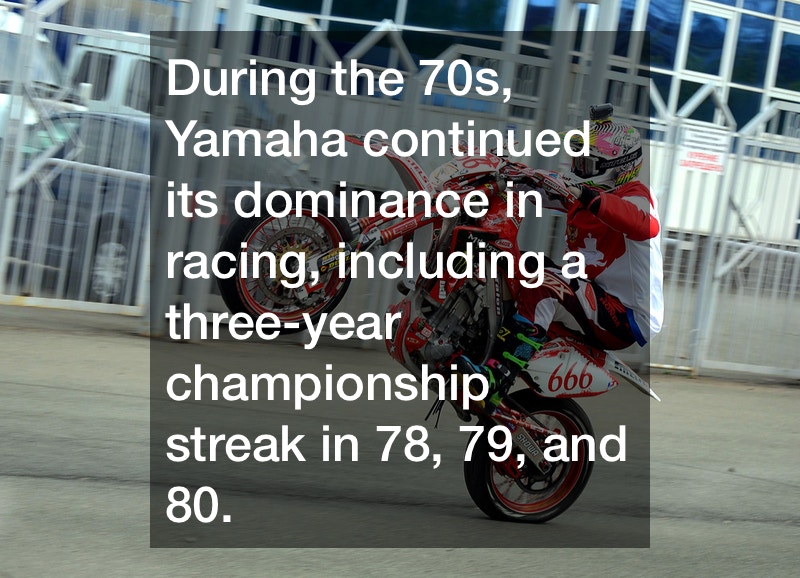 In the 1960s, Yamaha topped Honda as the top motorcycle in Grand Prix racing. They also built the first-ever dual-sport motorcycle, the DT-1 Enduro.

During the 70s, Yamaha continued its dominance in racing, including a three-year championship streak in 78, 79, and 80. They continued to develop revolutionary bike models, like the XS650 special.

During the 80s, Yamaha introduced the first single air-fueled cruiser. They also introduced the V Max muscle bike, which would stay in production for the next 20 years. The 90s saw Yamaha continue its dominance, specifically with the YZ400F, which put an end to two-stroke 250cc motocross bikes.

During the 2000s, Yamaha revamped many of their legendary bikes, including the R1. To learn more about their storied history, watch the video above.